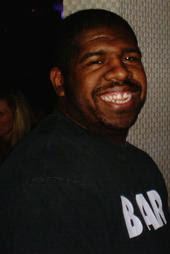 I am trying to close out all my 2008 business before midnight and in the midst of that I figured I needed one last post of the year before I start fresh.

This year has brought a lot of changes for me, some good and some bad and some that were both and neither.

In January I did something I had never done before, every year I take a trip to DC for an annual leather convention. I always go with a core group of my ONYX brothers and usually someone else gets all the details and I just purchase here and here and here. But this year I made the arrangements and paid for everything. As a sidebar I met some phine looking men who owned the B& B we stayed at.

Sometime in February my supervisor (who was a real prick) tried to call me out in a meeting. He was really unprofessional and nobody seemed to care. So near the end of the month I gave my notice and bought a one way ticket to . (Caution to the wind)

March brought about my goodbye to and my hello to . It also brought about my full time relationship to two of the greatest guys in the universe. I also inherited some more family, and for someone from a small family that is always a good thing.

Honestly April – August is a huge blur. I was learning my learningmy new family and just getting centered and refocused. It was a great time to just refresh my batteries. It was a perfect time for me to start my new blog, which if you are reading this you have found.

September was my birthday month and that is always a time for celebration. It was also the time I became a lot more political than I had ever been in my life. I picked my favorite politicos and fell in love with Rachel Maddows when she was still subbing for Keith Olbermann.

October brought the realization that I was really talented and I could become a professional writer. Can I just say again that the two hubbies are the best motivators around? Belief you can believe in…..

December- I returned to to say goodbye to my grandmother, to reconnect with old friends and frenemies and even make a few new ones. I also decided to stick around to work on my relationship with my mother.

So here we are as I post this, just a few hours away from the end of 2008. I know there are many people who look forward to the end of a year so they can get to the New Year because they want the old over and done with. But you know all in all 2008 did not treat me so bad at all. Thanks to all who wished me well in my trying times and to those who come around just to “hear” what I have to say. 2009 has already sent me a couple messages that it is going to be bigger and better. 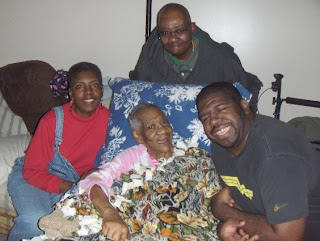 If you have been following my blog then you know that for awhile my Grandmother had been on a steady decline health wise. Well on December 13th at 11:53 pm she passed. I was so lucky to get to Chicago in time to spend time with her in her last days. She went with no pain and no fuss and as comfortably as she could in her home surrounded by her family and her memories. She left behind myself my mother and my uncle.

I know i have been really behind on my postings and I feel really out of touch...
Posted by D.J. at 9:54 AM 3 comments: 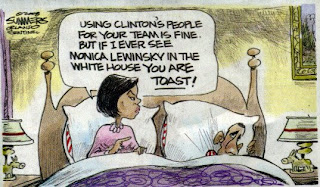 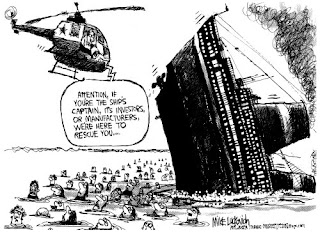 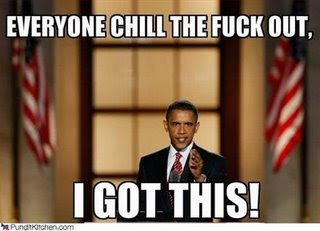 I have been going thru my news sources playing catch up and I noticed a few articles saying Barack is not doing enough about the finical crisis. Let me remind you that Barack Obama is currently unemployed having quit the senate about two weeks ago. We are exactly 45 days from him taking office and George W. Bush (who just informed us that we are in a rescission) is still President of the United States. So in other words BACK THE FUCK UP! Barack on his own has held way more press conferences than the current President has about the current situation. But the truth is George is still in charge.
Posted by D.J. at 11:58 AM No comments:

Sorry it's been so quiet on the window. My Grandmother is ill and I had to fly back to Chicago to see her so my political, cultural,personal, and hate of AIG observations have not been forthcoming. Should be back to regular posting soon!

Oh just to throw this out... AIG is the reason the Big 3 are having such a hard time getting assistance from the government.
Posted by D.J. at 6:57 AM 1 comment: 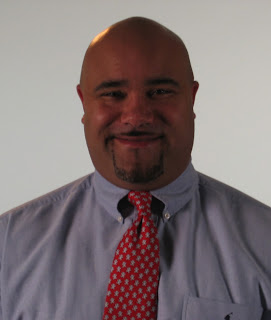 Christopher Robert Zorich was born and reared on 's south side, an only child of biracial descent (African American and Croatian) He is a former athlete best known for his six years playing in the NFL. 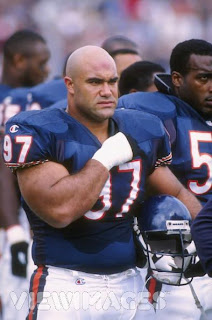 Ok it’s true that I am not a huge football fan but there is way more to Chris than just being a defensive tackle for the Redskins or the Bears. He is a true example of letting your fame work for you. Yes he was a popular in but he is also a philanthropist, community leader and lawyer. He has given money to a number of scholarships and has a couple named after his mother. On top of that I have had the pleasure to meet him a few times in person; he just makes you want to hug him because his spirit is so warm. 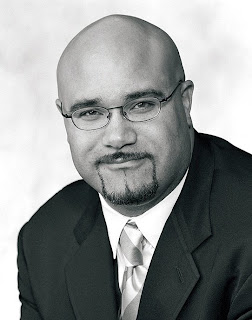 So Chris Zorich., please accept this invitation to the Dinner party of the year. Your opinion, your diversity, and your warm spirit are more than welcome! (Yes I have a huge crush on him but I would have invited him anyway!) 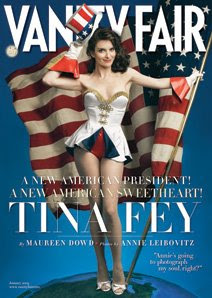 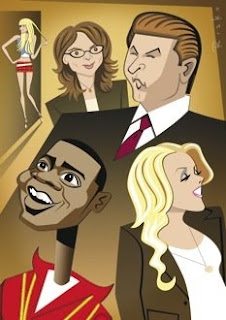 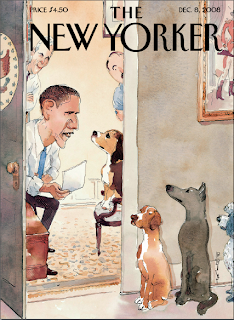 Let's see how many folks get offended by this one.
Posted by D.J. at 10:00 AM No comments: 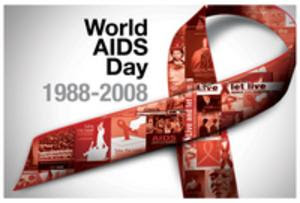 Today is World AIDS day. It is a day to remember those we have love and lost as well as a day to educate. While AIDS is not a gay disease you would be hard pressed to find someone in the LGBT community who has not lost someone to this disease.

We remember those who have fallen before us.
Posted by D.J. at 7:00 AM No comments: 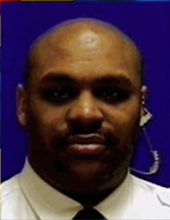 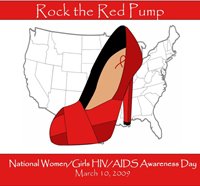 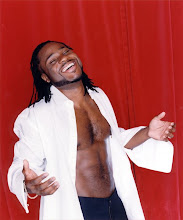 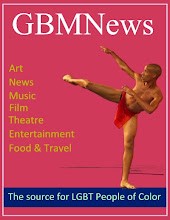